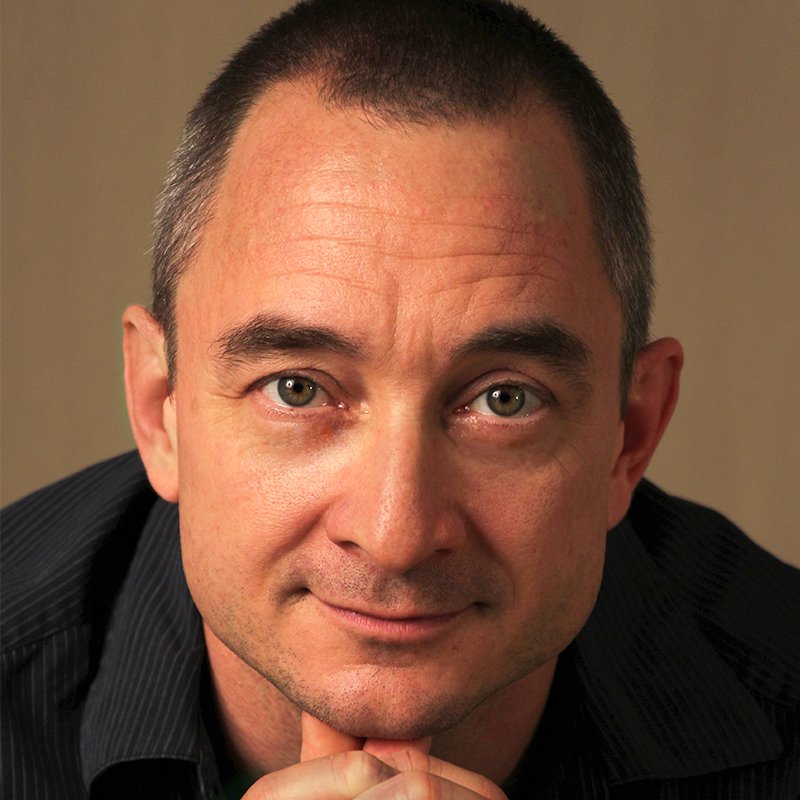 Kevin “Skippy” Wideman is a composer and multi-instrumentalist who attended the University of Western Ontario where he graduated with an Honours Degree in Music. His career has lead him to work with such composers as Trevor Morris, (History Channel – Vikings, Olympus Has Fallen), writing and singing on jingles as well as having the opportunity to play/sing with Jeff Healey, Alex Lifeson and the Dexters. He has written for film, various music libraries in Los Angeles (Velvet Green Music), New York (Haus Music), London, England (Sony ATV) and Toronto (Nightingale Music Library), corporate productions and gymnasts all over the world.  His music has been featured worldwide on such shows as Late Late Show with James Corden,  WWE FRIDAY NIGHT SMACKDOWN, ET Canada, Chopped Canada, NFL Films Top 10, Market Place, and Great British Garden Revival. 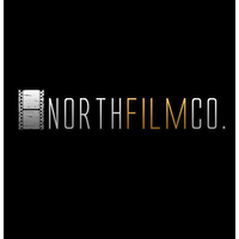 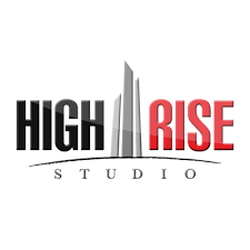 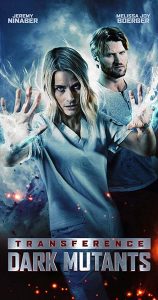 A financially struggling Josh pays to keep his disturbed sister hidden in a mental facility, as he tries to find a solution to their supernatural episodes, but someone has followed their destruction and hiding is no longer an option. 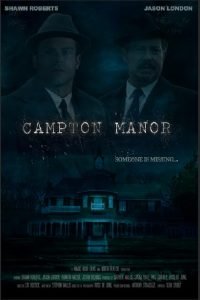 An author tries to investigate a decades old mystery and finds himself stuck in his own ghost story. 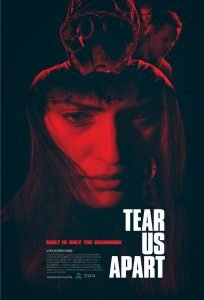 In the months following the disappearance of their daughter, Drew (Michael Lipka) and Helen (Elma Begovic) are handling the stress very differently. Drew has come to terms with his situation and is attempting to move forward, while Helen has taken the opposite track – a walking zombie in her day-to-day life, unable to address what has happened. Thus, the two are taken to a cottage in the woods by their therapist, Dr. Thad Stevens (Sean Ballantyne), in a last ditch effort to rectify their marriage. Upon their arrival, however, Helen discovers a number of strange occurrences: the TV turns on and off by itself, whispers and children’s laughter intermittently fill the house, and something is following her wherever she goes. Is Helen increasingly losing her grip on reality? Or is there truth to the things she’s seeing and hearing? 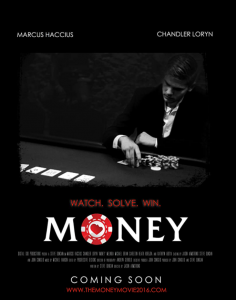 THE MONEY MOVIE(TM) is a one of a kind concept. It offers viewers the chance to win $250,000 simply by watching the movie and unlocking the mystery hidden within. Watch the movie. Solve the mystery. Win the MONEY.

Ryan Andrews is tired of his dead-end job. When approached by an old college friend to take on a new venture, he quickly discovers that change isn’t always for the better. The fresh start leaves Ryan questioning his career, his friendships, and more importantly his life at home. 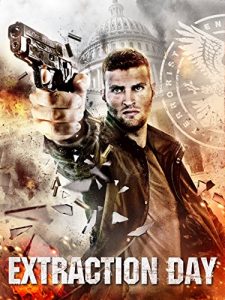 Jacob Bradley wakes up in a warehouse in the midst of a tactical raid, with no memory and no idea who he is. He is found by a young woman who helps him escape, and tells him that no matter what happens, he must survive. A terrorist organization is on the cusp of releasing a virus. They have provided the antidote to only a select few, to ensure the recreation of a utopian world and before he lost his memory, Jacob was one of the few people who had discovered the details. If they are to survive, he needs to rebuild the pieces of his past. They find themselves in a race for survival, for themselves and the rest of mankind, that will demand everything they have, and reveal that Jacob has always been closer to the truth then anyone ever thought. 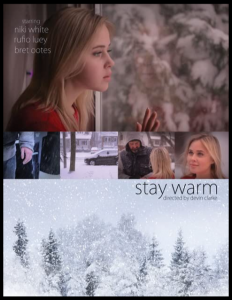 When Nikki finds evidence of a vagrant near her door she attempts to shoo away the perpetrator. She opens her heart and brings him into her home. They face off in a heated argument that drives the mentally challenged homeless man away.

You can reach Skippy Tunes Inc. at this toll-free number:

If you are looking for an original musical score for your next feature film, short film, commercial, or mixed media project, then fill out the contact form below.